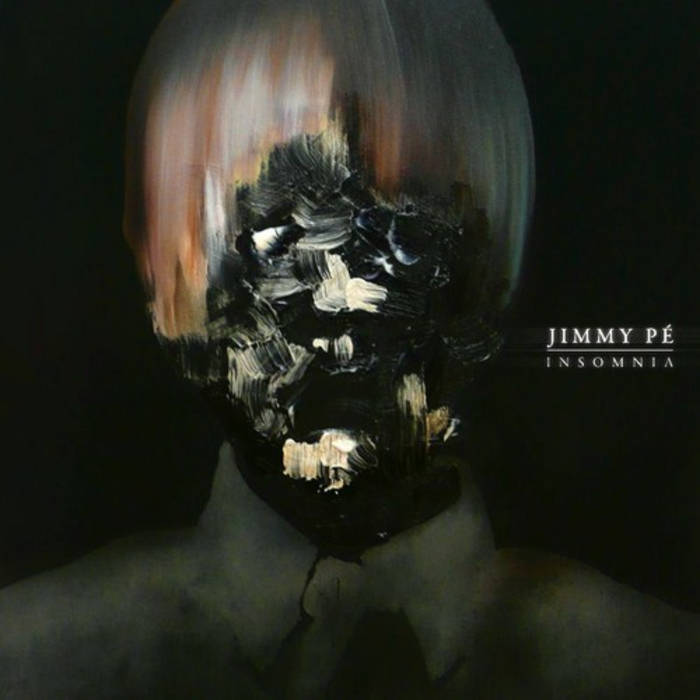 Dr. Beaf I want to complain that Jimmy isn't getting enough attention, but I won't. A brilliant electronica based album pulling sounds and moods from all over the place, with great choice for vocals (especially Tante). It's technically brilliant in it's mixing, effects and sampling. A wonderful find for a masterful debut that I recommend highly. Favorite track: Time Machine (feat. Fallgrapp & Tante Elze).

Jimmy Pé is, with no doubt, one of the most gifted contemporary producers around. The constant presence of a melancholic and euphoric mood swings in his music became his signature.

The debut album, a genre-edgy variety of electronic music, is no different. Even jumping through styles Insomnia is nothing else but a colourful palette of tunes with distinct identity.

"Modern electronic music is becoming as eclectic as a genre that has been evolving for twice the time, something that we are very excited about. What can be considered one of the youngest of musical spectrums is also becoming of the most diverse, featuring an amazing array of individuality and personality that is indeed, ever-changing. Today we are happy to share a new step forward presented by the talented Jimmy Pé in his debut for GERGAZ, Insomnia. This 14-track journey into the digital spectrum is as elegant as it is eccentric, featuring beautiful drum work and hypnotic synthesis – two things the art form has become synonymous with. Insomnia is being offered as a 12″ LP, CD and digitally, order your copy here. Check out the title track below and keep posted for more from this outstanding label."
- soundcolourvibration.com

"The man Jimmy Pé is at it again, and this time for an entire 14 track LP! When you look at his body of work you understand that this album is a culmination of great tunes that you’d expect. His last EP, from last September, was on of my favorites and the fact that he had more material, and enough for 14 tracks, well that was all I needed.

This album is so fantastic that for me to pick only three tunes to show you was the hardest part. I could have gone obscure future beats and detailed some of the latter part of the album, or taking a song from the first 5, one from the middle 5 and 1 from the remaining 4 tunes just to show that indeed I had listened to the album. But no. I have listened to the album in its entirety a few times now and I am putting below the three tunes I’ve enjoyed the most thus far (Tachyphemia [feat. Conor Nutt], Tea of Leaf [feat. Sina.], Lights Off [feat. Tante Elze]). To say I have not enjoyed the other 11 tunes though, would, be false and irresponsible and defaming to my character…not to be too defensive or over the top or anything. But yeah this entire thing has been a joy to listen to over and over again."
- waxholerecords.com