by Brains for sale 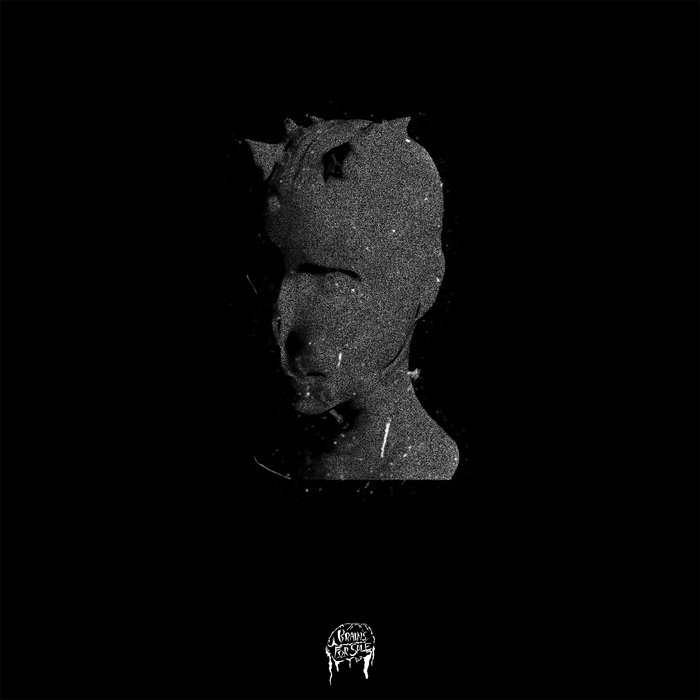 Brains for sale, or Brains in short, is a pseudonym of Tomas Trnik.
Brains is a Slovak musician focused mainly on alt rock / pop / electronica / singer-songwriter / rap and hip hop genres. The main Brains´s symbol is the mask, that doesn´t cover a face, but rather gives a face to this Brains character. Brains is in many ways Trnik´s alter-ego, that comes alive through music. The music is usually focused on fantasies, feelings, everyday life reflections and problems. It carries a lot of personal value and often times paints the picture of who Brains, or Trnik, really is. It lets us see inside and find the relatable content within. The music, the lyrics, the live shows, the aesthetics - it all creates a very strong bond with the listener, if allowed. The main goal of Brains for sale music is to connect with the listener and and create this bond. Brains for sale project now expanded of two new members, to enrich the live shows.

Now I’ve got two Horns tryna grow on me

“Brains for sale project is in move and catching speed. It’s growing and it’s becoming more than I expected. The year 2019 was a tough one, filled with changes and hard life situations and so to end it on a high note, I’m releasing my first ever rap ep. Of course, I had to put my own spin on it. It’s not that simple. The record consists of three songs, each representing a fear of mine, that I befriended with time.
The ep Horns explains itself. The meanings are hidden between the lines, that are filled with paranormal and dark themes.

I wanted to feel like this for a long time and now, that I do, I want to make the confidence last forever. I made this record, because it’s revolving around things, that scared me. My fear was replaced be admiration I suppose.

Dark Fantasies is something we all have on the regular basis. I remember when I was little, I never knew just how to feel about these things. These kinds of fantasies felt forbidden.
In the track, I explain my differences. I wanted to take the listener on a trip where I show him the world as I see it. That’s my dark fantasy.

Horns, more than anything, is a statement. I felt the urge to boost the alter ego in me. I’ve learned being nice doesn’t pay off all the time. Sometimes you’ve gotta be bad. That’s the only way to get yours.

R.I.P.(the city never sleeps) is the darkest of them all. I don’t want to spoil too much, but I’ll tell you one thing, I had chills all over my body trying to write the song. The memories of my cousin’s ghost were haunting. Nobody felt safe at that time. I remember falling asleep praying to have good dreams. Nobody wanted to be in her place at that time. I’ll never say the name out loud.

Thank you for listening to this record, it means a lot to me. Hope you make it yours and find yourself in it. Don’t fear your fantasy, don’t hide your face and always remember you’re never alone...“