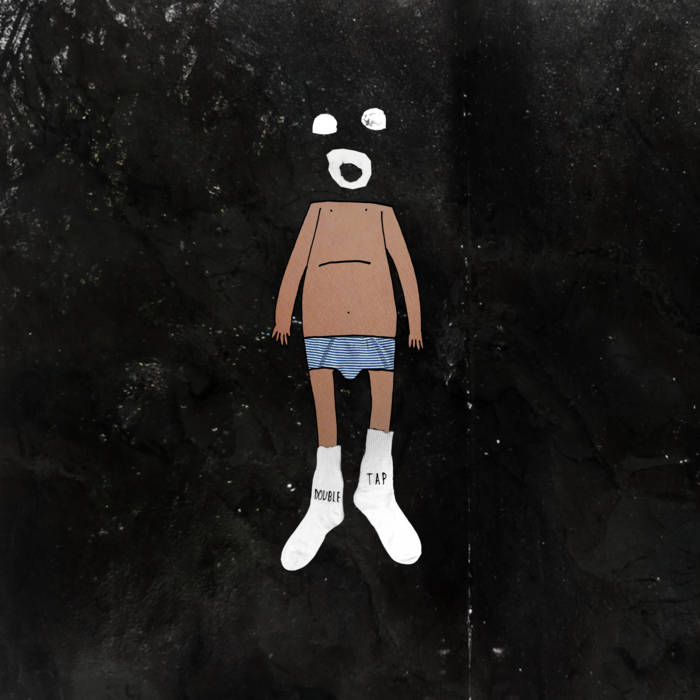 Ever questioning the paradigms of musical expression and sound production, 21-year-old Vienna-based sound artist and producer Max Walch constantly tries to push the boundaries of sonic horizons as Monophobe. His work is invasive and soothing at the same time - explorations of the possibilities hidden between noises, sound and vocals, which can range from relaxing and mesmerizing to exhilarating and energizing. In his efforts to intertwine the purity of instrumental recordings with Electronica, neither off-sounding beats, exotic and everyday sounds nor organic musical elements are off limits. The rush and flow of Monophobe's music may move slowly and gently or come crashing into your subconscious - it is bound to move you.

Double Tap emerged from separate casual meet ups with producers and colleagues Eugene The Cat and Young Corvus - both Viennese as well y- at Monophobe’s home base. Several ideas were merged into rather clubby tunes during sleepless nights.